Sass and Spice and Everything Nice

I've gotten to share my gift guide for a Toddler Boy over on Sass & Spice. I've met Sharon in person and she is just as lovely and stylish as you'd believe from her blog! I had heaps of fun doing this so go and check it out!

The Christmas season is definitely in full swing as is the horrible hot weather that always accompanies it here in Perth. I'm looking forward to when we get to have a white Christmas in Denmark but that won't be for awhile!

I'm over on Lila's awesome blog Little Wolff sharing my love of Danish Christmas and Christmas in general.

To anyone who has popped over from there a big warm welcome & thanks for visiting! 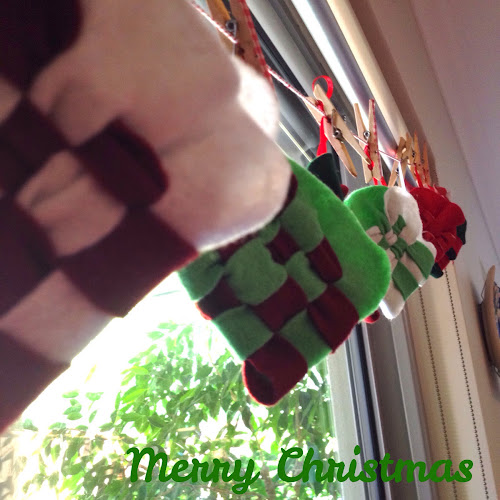 I've found myself with this song stuck in my head a lot over the past week or so. Christmas is definitely coming! It's certainly different this season as Logan is so close to getting it and he's enjoying the little rituals and traditions we're starting as a little family.

It's so much fun being a Mum at this time of year. I'm sure my bank balance disagrees but I've gotten pretty good at internet window shopping! Today I bought Logan his yearly Christmas costumes (yes he gets multiple but we have two Christmases in our family) and got a significant portion of the gift list done. But I got distracted by shopping (shock horror), I was meaning to talk about being a Mum at Christmas. Specifically a Mum of a toddler at Christmas.

This will be Logan's third Christmas, his first he was just over one month old and his second he was just over a year. It's so much more exciting this year, we're even talking about Santa! He's on the roof you know! I know you should savour the moment but it's hard not to look ahead and just see it getting better and better up until he gets greedy and I'm sure that's coming sooner rather than later!

So to get myself back in the moment and to some extent document what I love about being a Mum to a toddler at Christmas here are a few 'highlights':

I know I often say how hard Logan is but he's also really amazing and I feel so so lucky to be able to share the silly season with him and his far.

I realised this post could have gotten some people excited – nope I don’t mean a second Logan is on the way! I mean party number 2.

We’re not having much luck with parties and illness, last year I got worked into such a tizz about his first birthday party being perfect enough to get into a magazine (it didn’t and it wasn’t meant to either!) that I made myself sick. This year unfortunately it was Logan’s turn and the only person he wanted was (Grand)Ma. Everyone else got shouted ‘No!’ at our gently pushed away which wasn’t fun for my in-laws. Thank fully we all have thick skin and can handle Grandma being #1.

But on with this year’s party. I had a couple of rules:

There was probably moderate stress (thanks to a failed coconut cream icing recipe) but I was successful with the second rule. Family only meant we had far, far fewer guests than last year (7 compared to 20+) and instead of putting on the big spread we just did chips, crackers, pizza and cake. The exact kind of party that isn’t blog worthy but it was perfect (other than Logie Bear being sick).

It’s crazy how much a year means, it really makes a difference having a child to measure time by. This year he even picked out the cake he wanted! Last year he barely even knew what cake was! I love watching him grow up so much.

Now back in the past, I may have had the know how to plaster tacky Christmas stuff all over the blog. Thanks to my post Logan brain you guys don't have to deal with it! But it doesn't mean I'm no longer crazy about Christmas. I LOVE IT! Birthdays are a bit meh (at least my own) but Christmas man do I love this time of year. But make no mistake we shouldn't be rocking out under the misletoe until December 1st at the earliest! I'm looking at you every supermarket I've been in since October!

So when December 1st came a knocking our Christmas tree got put up (a fun family affair although Logan and Andreas would beg to differ! Mummy is a bit of a perfectionist!). But along with that came all the other Christmas fanfare including pulling out Logan's first ever advent calendar. Unfortunately it's a store bought one, I made my mum a pretty awesome one (if she ever uses it I will take a photo) and I'm totally jealous of Lila's over at Little Wolff. I think in the future I'll be making one myself but for now this one is cute. But I still wanted to be a little bit creative…

Because there isn't a lot of space in each slot I decided to do a more activity themed calendar. But I thought just putting scraps of paper was boring. Enter random brain wave – I'll make snow flakes!! 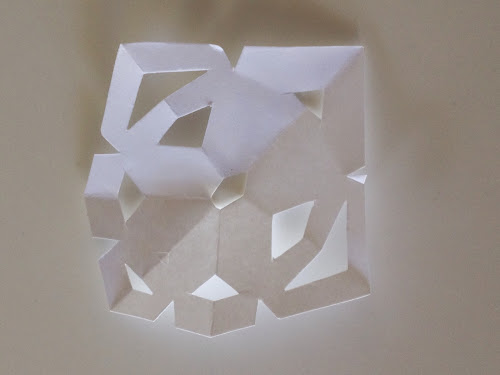 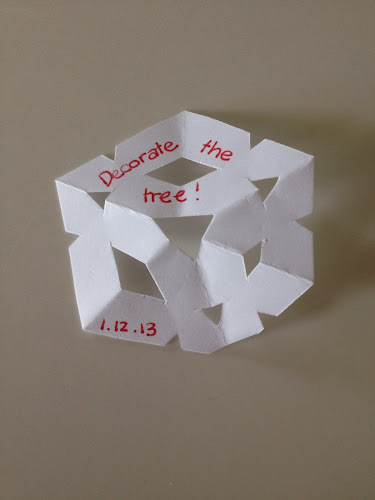 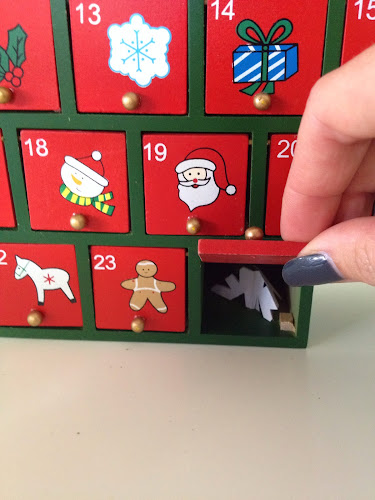 So there you have it, my little Christmas DiY to share with the world!

So far Logan has been pretty good with only opening one spot each morning but we'll see what happens. And for anyone wondering today's activity is to make a donation which I'm off to do right now.